Virtual Event: King Lear: Free Shakespeare at Home | Kids Out and About Charlotte 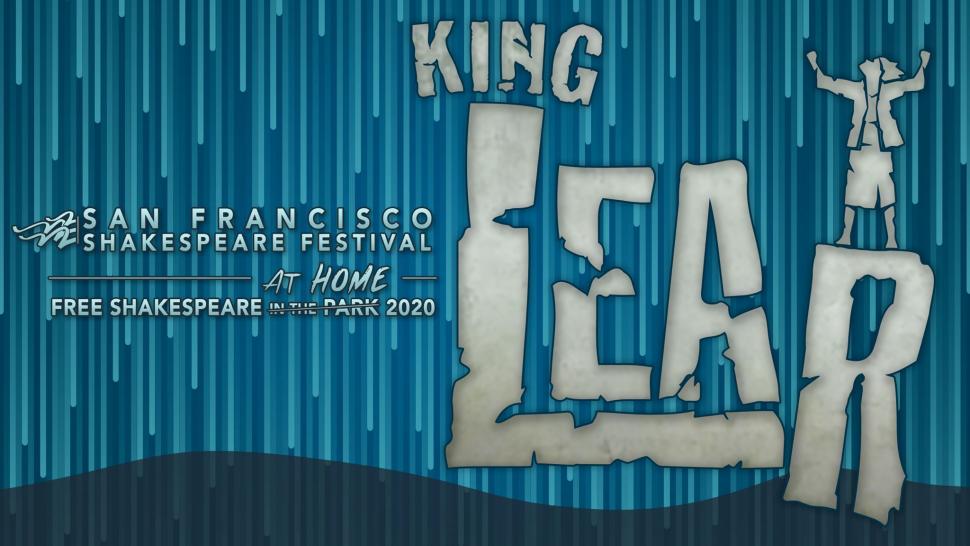 The latest in virtual theater, live and in your home. What happens when the leader of a nation divides the country and then renounces political responsibility, but not personal power?
Click here for more information about this activity

This summer, Free Shakespeare in the Park has a new name-- Free Shakespeare at Home. In response to social distancing restrictions and pandemic safety measures, San Francisco Shakespeare Festival set to work devising innovative ways to deliver a free and professional Shakespeare production to the communities of the Bay Area, as we have done for the past 38 years.  This season's play, King Lear, will be live-streamed, which means you can view it from the comfort and safety of your home. To be clear, this play will be LIVE: individual artists acting in their homes will stream their performances. These individual digital streams will be simultaneously synthesized by SF Shakes and broadcast to you, the audience, in visually compelling ways that capture the thrill of viewing a live performance.

King Lear is the story of a nation disrupted by political convulsion. The play was composed while Shakespeare was in quarantine during the plague of 1606, so it feels essential to this moment. We have been developing the script since the shelter-in-place orders were issued in March, and so the multiple crises that characterize our world at this time also inflect the vision of this play. You won't want to miss it.

Director Elizabeth Carter has cast a woman in the leading role, in order to examine the particular pressures women face in leadership positions. Still known as the King, Lear plans to use her retirement party to divide her kingdom equally among her three daughters, demanding speeches of praise to prove which loves her most. But when her youngest refuses to play the game and is exiled, the nation is thrown into turmoil. Only through the intervention of the natural world does Lear find her way back to empathy with humankind. Full of thrilling language and unforgettable characters, as well as the famous storm scene, King Lear is Shakespeare at his very best.

All Ages Adults & kids together Adults without kids