Allie Kazan and the Magic Mansion - Children's Theatre of Charlotte 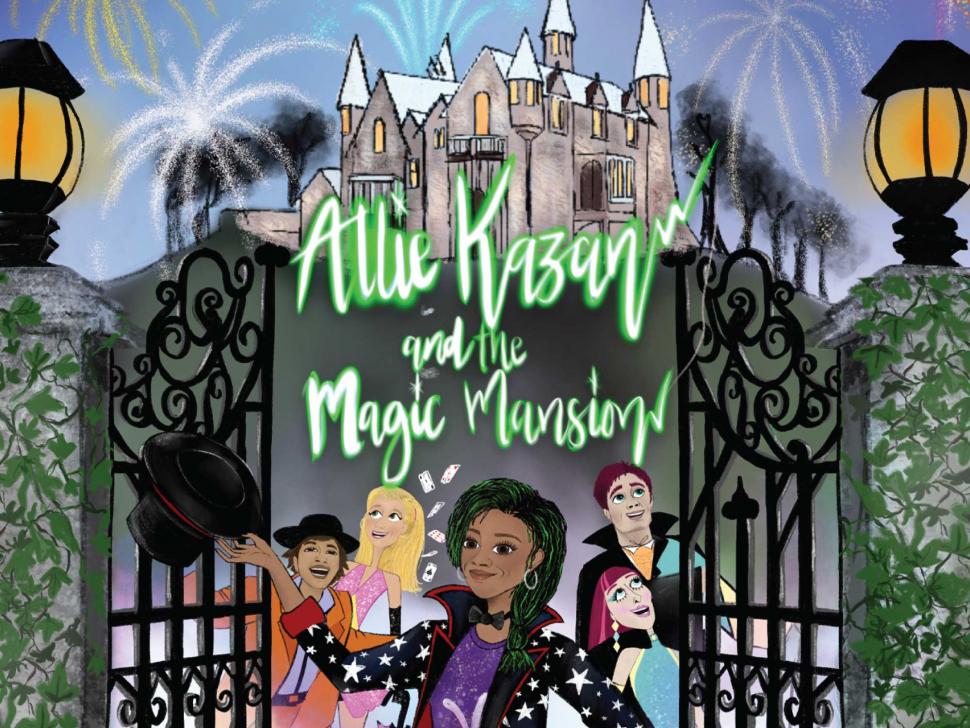 Five are called but only one will win. Let the mystery unravel and the magic begin in the new, original musical by the creators of "The Best Christmas Pageant Ever: The Musical." You won’t believe your eyes as finalists at the 50th anniversary of the Young Masters of Magic competition face-off for the prized Golden Key. Who will win Marvellini’s prized possession that unlocks the secrets to the master magician’s greatest illusions? Don’t miss this brand-new musical where Allie and company keep you wondering - what’s real and what’s magic? For ages 6+
Click here for more information about this activity
Please help us keep this calendar up to date! If this activity is sold out, canceled, or otherwise needs alteration, email mindy@kidsoutandabout.com so we can update it immediately. If you have a question about the activity itself, please contact the organization administrator listed below.

BOOK AND LYRICS BY JAHNNA BEECHAM AND MICHAEL J. HUMEBOOK, MUSIC AND LYRICS BY MALCOLM HILLGARTNERBOOK AND MAGIC BY STEVE MARSHALL